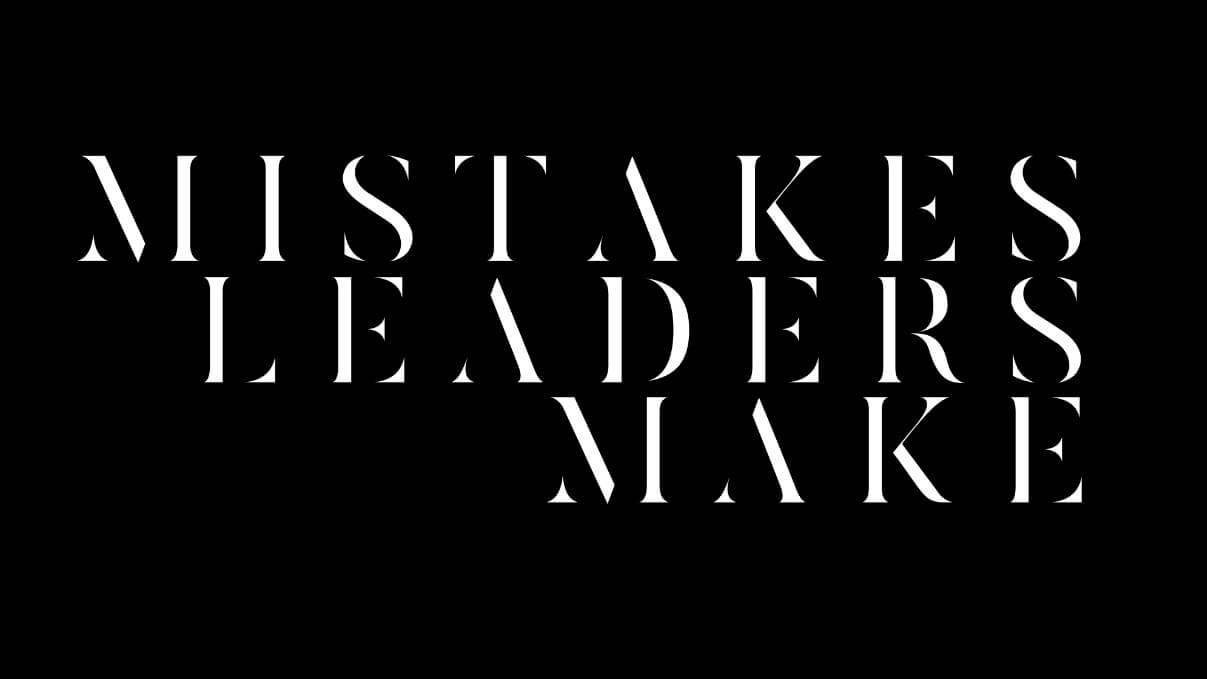 Distractions that Lead to Destruction:

‘By faith Moses, when he became of age, refused to be called the son of Pharaoh’s daughter, choosing rather to suffer affliction with the people of God than to enjoy the passing pleasures of sin, esteeming the reproach of Christ greater riches than the treasures in Egypt; for he looked to the reward. By faith he forsook Egypt, not fearing the wrath of the king; for he endured as seeing Him who is invisible. ‘ Hebrews 11:24-27

Living for the present instead of the future, or living for instant gratification.

‘Where there is no revelation, people cast off restraint; but blessed is the one who heeds wisdom’s instruction. ‘ Proverbs 29:18

Living in fear instead of faith, fear robs your future.

We overcome fear when we focus on God instead of others. Fear is a false perception that God’s not going to take care of us—or give us what we need. It is false evidence appearing real. The favor of God often comes after we have overcome the fear of failure. If it were not for fear, we would never grow in our faith. If it were not for faith, we would have to live in our fear. We have to choose today: do we want to live in fear or by faith?

The fear of man bringeth a snare: but he who putteth his trust in the LORD shall be safe. Proverbs 29:25

How to go from Distractions to Deliverance:

‘Repent therefore and be converted, that your sins may be blotted out, so that times of refreshing may come from the presence of the Lord, ‘ Acts 3:19

‘if My people who are called by My name will humble themselves, and pray and seek My face, and turn from their wicked ways, then I will hear from heaven, and will forgive their sin and heal their land. Now My eyes will be open and My ears attentive to prayer made in this place. ‘ II Chronicles 7:14-15

‘He who covers his sins will not prosper, But whoever confesses and forsakes them will have mercy.’ Proverbs 28:13

How do we know we have been delivered?

Time of refreshing will come. Feelings come and go, but God ’s Word never changes and lasts forever. All we have to do is check our fruit life.

‘“The heart is deceitful above all things, And desperately wicked; Who can know it? I, the Lord , search the heart, I test the mind, Even to give every man according to his ways, According to the fruit of his doings.’ Jeremiah 17:9-10

‘ But seek ye first the kingdom of God, and his righteousness; and all these things shall be added unto you. ‘ Matthew 6:33

‘ Wherefore by their fruits ye shall know them. ‘ Matthew 7:20

‘Confess your trespasses to one another, and pray for one another, that you may be healed. The effective, fervent prayer of a righteous man avails much. ‘ James 5:16