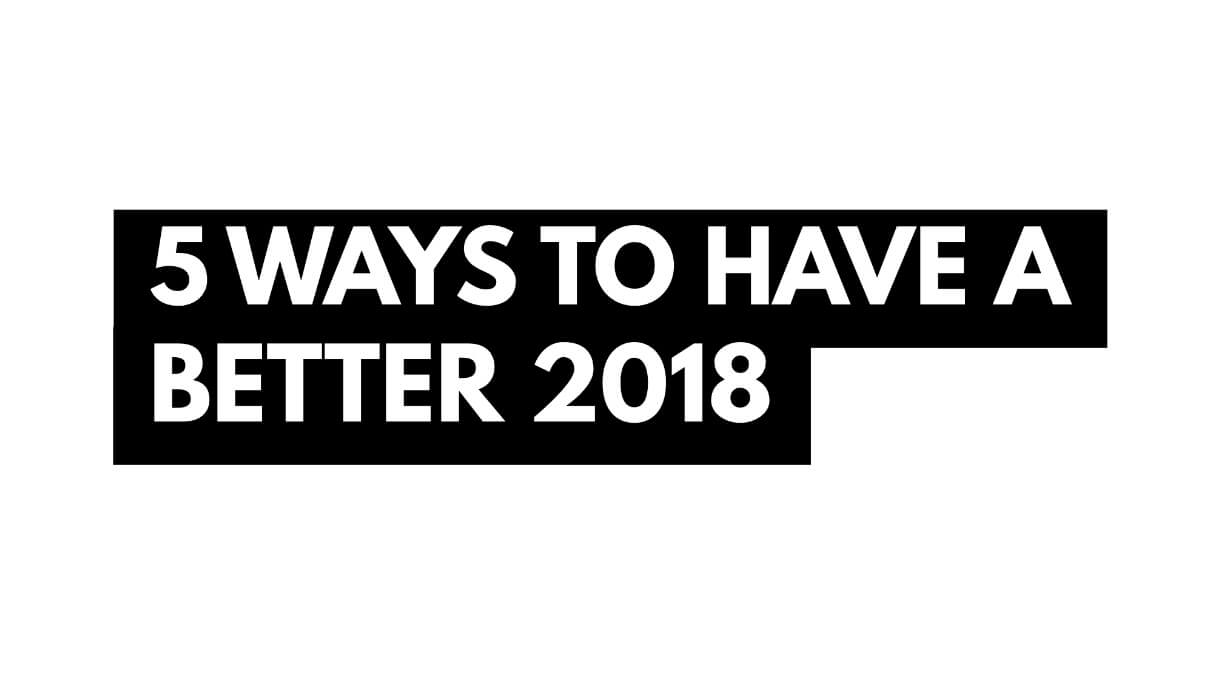 Without even knowing it we often make decisions based on guilt we feel from people or about people instead of God. Leaders often run in circles and exhaust themselves trying to make people happy instead of God happy. We want to minister, care, and meet needs, but if the same person or people keep having the same problem, you need to learn to be nice, but move on to those who want to change. How do you know if you are allowing the wrong people to rob our time and energy? When we give them a task or assignment to help them get better and they don’t do it—it’s time to love them at a distance. If we are not careful we will begin to think wrongly—that it is our option and wisdom that will help and change them, instead of God’s principles and promises! If you’re not being transformed, you’re being conformed. Right Information + Consistent Application = Right Transformation. Information without Transformation leads to self-justification. There are four things you must know if you want to go, grow, and guard: Where you have come from, where you are going, where you want to go, how to get there.

‘How can a young man cleanse his way? By taking heed according to Your word.’ Psalms 119:9

‘And do not be conformed to this world, but be transformed by the renewing of your mind, that you may prove what is that good and acceptable and perfect will of God. For I say, through the grace given to me, to everyone who is among you, not to think of himself more highly than he ought to think, but to think soberly, as God has dealt to each one a measure of faith. ‘ Romans 12:2-3

The longer we are with someone—family or church family—the easier it becomes to take that relationship for granted. Sometimes we need a fresh awareness of those who love us the most and do the most for us.

‘A man who has friends must himself be friendly, But there is a friend who sticks closer than a brother.’ Proverbs 18:24

‘A friend loves at all times, And a brother is born for adversity.’ Proverbs 17:17

‘Some friends don’t help, but a true friend is closer than your own family.’ Proverbs 18:24

‘And Jesus answered and said to him, “Simon, I have something to say to you.” So he said, “Teacher, say it.” “There was a certain creditor who had two debtors. One owed five hundred denarii, and the other fifty. And when they had nothing with which to repay, he freely forgave them both. Tell Me, therefore, which of them will love him more?” Simon answered and said, “I suppose the one whom he forgave more.” And He said to him, “You have rightly judged.” Then He turned to the woman and said to Simon, “Do you see this woman? I entered your house; you gave Me no water for My feet, but she has washed My feet with her tears and wiped them with the hair of her head. You gave Me no kiss, but this woman has not ceased to kiss My feet since the time I came in. You did not anoint My head with oil, but this woman has anointed My feet with fragrant oil. Therefore I say to you, her sins, which are many, are forgiven, for she loved much. But to whom little is forgiven, the same loves little.” Then He said to her, “Your sins are forgiven.” And those who sat at the table with Him began to say to themselves, “Who is this who even forgives sins?” Then He said to the woman, “Your faith has saved you. Go in peace.”’ Luke 7:40-50

#3. Always remember the longer you avoid a problem the bigger it gets.

If you continue to avoid confrontation—it will lead to desolation. What is one of the biggest problems you need to address in ministry?

#4. Busyness does not equal productivity.

If we are not careful we will get busy on easy instead of effective. The only way to go from easy to effective is to continue to evaluate. Effective is “what is going to get the best results of my time, energy, and money?”. The mind is lazy and always wants to take the path of least resistance. The Mind can be a Monster—that robs your effectiveness or the Mind can be a Minister –that brings creativity and effectiveness like never before.

Stop majoring on the minors. Remember you are who God made you. It’s not how many talents you have—it’s what you are doing with what God has given you. Complaining and excuses are nothing more than self-justification for failure. Complaining always comes as a result of disobeying God. Complaining is a sin and a sign of lack of faith—the sin is believing you know better than God—believing God’s holding out on us and what’s good for us. Complaining hurts you, drives people away, and worse it hurts the heart of God.

‘For You formed my inward parts; You covered me in my mother’s womb. I will praise You, for I am fearfully and wonderfully made; Marvelous are Your works, And that my soul knows very well. My frame was not hidden from You, When I was made in secret, And skillfully wrought in the lowest parts of the earth.’ Psalms 139:13-15

‘And to one he gave five talents, to another two, and to another one, to each according to his own ability; and immediately he went on a journey. ‘ Matthew 25:15

‘Do everything without complaining and arguing, ‘ Philippians 2:14

‘Then the Lord God called to the man, “Where are you?” He replied, “I heard you walking in the garden, so I hid. I was afraid because I was naked.” “Who told you that you were naked?” the Lord God asked. “Have you eaten from the tree whose fruit I commanded you not to eat?” The man replied, “It was the woman you gave me who gave me the fruit, and I ate it.” Then the Lord God asked the woman, “What have you done?” “The serpent deceived me,” she replied. “That’s why I ate it.”’ Genesis 3:9-13