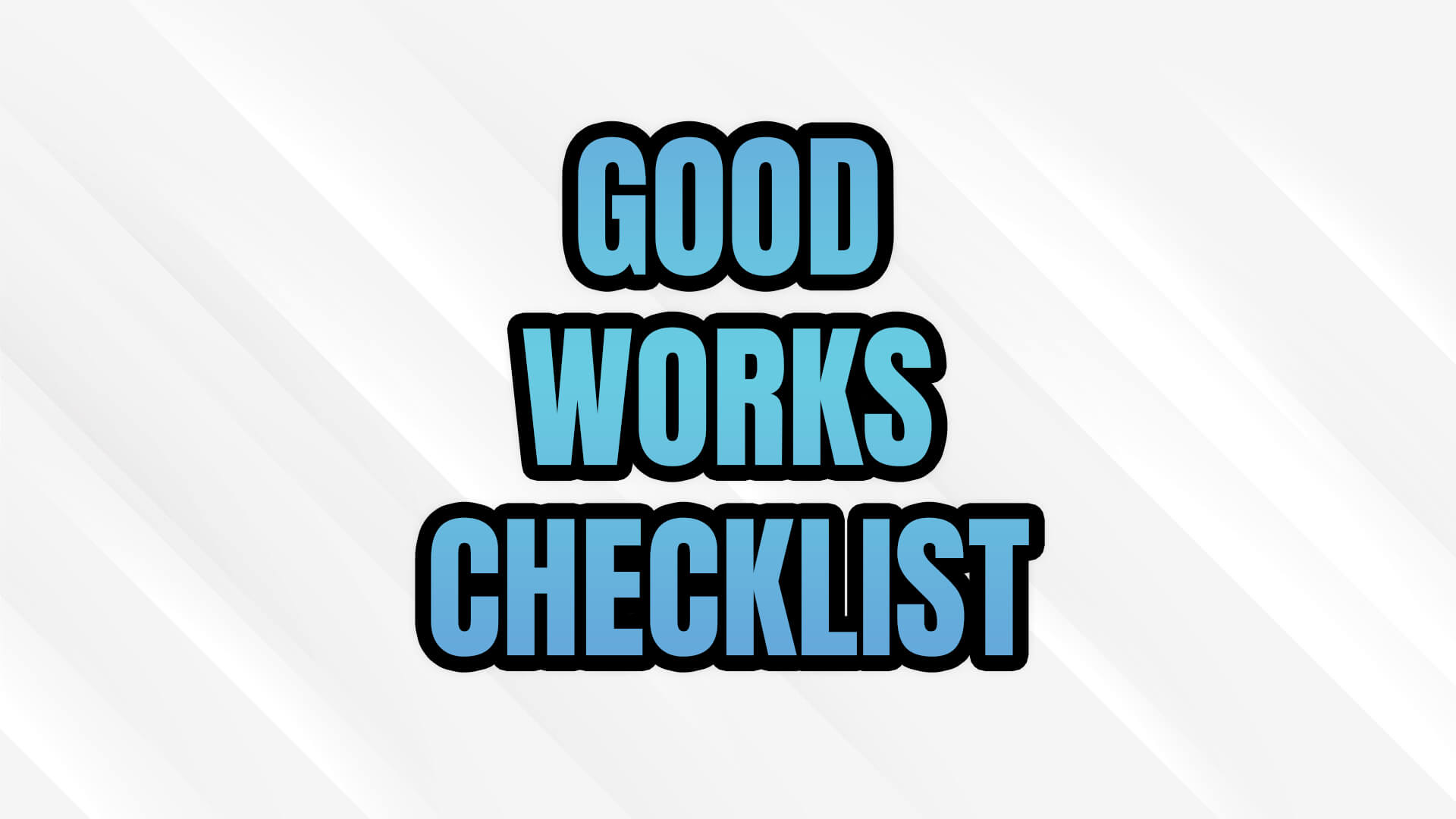 #1 – How do you behave among the unsaved?

1 Peter 2:12 NKJV Be careful how you behave among your unsaved neighbors; for then, even if they are suspicious of you and talk against you, they will end up praising God for your good works when Christ returns.

#2 – Do you give your money to further God’s Kingdom. Are you tithing or tipping?

1 Timothy 6:17-19 NKJV Command those who are rich in this present age not to be haughty, nor to trust in uncertain riches but in the living God, who gives us richly all things to enjoy. Let them do good, that they be rich in good works, ready to give, willing to share, storing up for themselves a good foundation for the time to come, that they may lay hold on eternal life.

#3 – Do you show hospitality & minister to the ministers. Do you help relieve those in distress and being consistent doing it… not just a one-time deal.

1 Timothy 5:10 NKJV well reported for good works: if she has brought up children, if she has lodged strangers, if she has washed the saints’ feet, if she has relieved the afflicted, if she has diligently followed every good work.

#4 – Witness to the unsaved is one of our greatest good works and callings. Do you invite people to church and give them resources, ect.?

Matthew 5:16 NKJV Let your light so shine before men, that they may see your good works and glorify your Father in heaven.

#5 -Good works of suffering: Are you a great witness while you suffer?

James 1:12 AMP Blessed [happy, spiritually prosperous, favored by God] is the man who is steadfast under trial and perseveres when tempted; for when he has passed the test and been approved, he will receive the [victor’s] crown of life which the Lord has promised to those who love Him.

Don’t’ be a baby and quit anytime you get your feelings hurt or don’t get your way. Life is not all about you.

2 Timothy 4:6-8 NKJV For I am already being poured out as a drink offering, and the time of my departure is at hand. I have fought the good fight, I have finished the race, I have kept the faith. Finally, there is laid up for me the crown of righteousness, which the Lord, the righteous Judge, will give to me on that Day, and not to me only but also to all who have loved His appearing.

1 Corinthians 9:24-27 NKJV Do you not know that those who run in a race all run, but one receives the prize? Run in such a way that you may [a]obtain it. And everyone who competes for the prize [b]is temperate in all things. Now they do it to obtain a perishable crown, but we for an imperishable crown. Therefore I run thus: not with uncertainty. Thus I fight: not as one who beats the air. But I discipline my body and bring it into subjection, lest, when I have preached to others, I myself should become disqualified.

“But his lord answered and said to him, ‘You wicked and lazy servant, you knew that I reap where I have not sown, and gather where I have not scattered seed. So you ought to have deposited my money with the bankers, and at my coming I would have received back my own with interest. So take the talent from him, and give it to him who has ten talents.

‘For to everyone who has, more will be given, and he will have abundance; but from him who does not have, even what he has will be taken away. And cast the unprofitable servant into the outer darkness. There will be weeping and gnashing of teeth.’

#8 – How do you submit and support your authorities?

Hebrews 13:17 NKJV Obey those who rule over you, and be submissive, for they watch out for your souls, as those who must give account. Let them do so with joy and not with grief, for that would be unprofitable for you.

Action Step: take your lowest scored question and work on that this week. 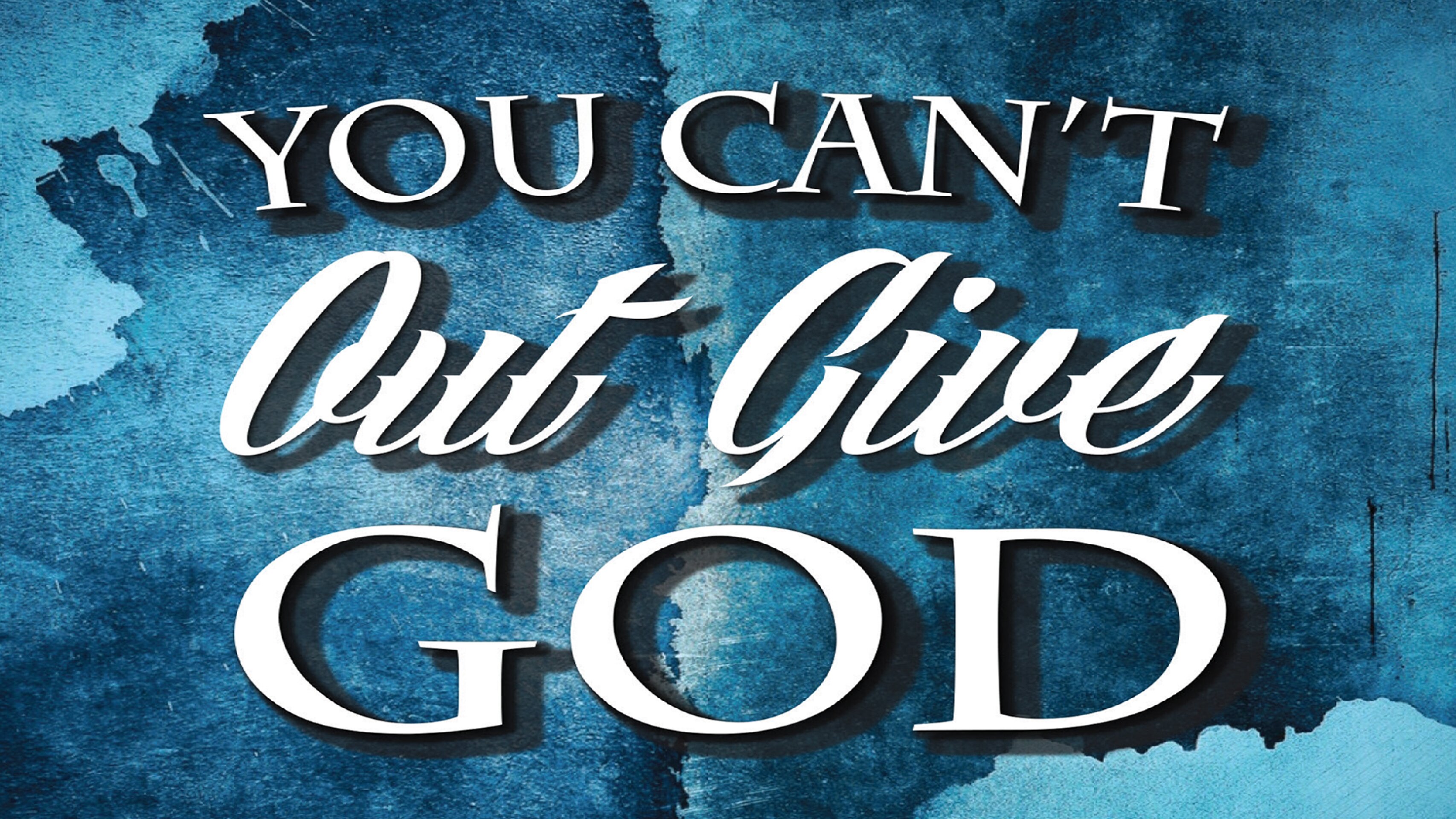 Tithe Scriptures Luke 11:42 “But woe to you Pharisees! For though you are careful to tithe even the smallest part of your income, you completely forget about justice and the love of God. You should tithe, yes, but you should not leave these other things undone.... 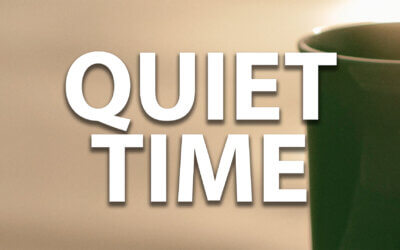 Be still and ask God to search your heart for any wicked ways, thoughts or action that you need to confess then enjoy your time of refreshing as you grow closer to God.

Who I Am in Christ 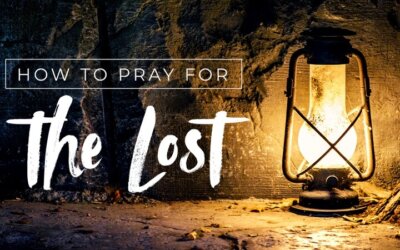 How to Pray for the Lost

Pray that God will draw them close to Christ. John 6:44 “No one can come to Me, unless the Father who sent Me draws him; and I will raise him up on the last day.” Pray that they will hear a clear presentation of the Gospel. (Romans 10:14-15) “How, then, can they call... 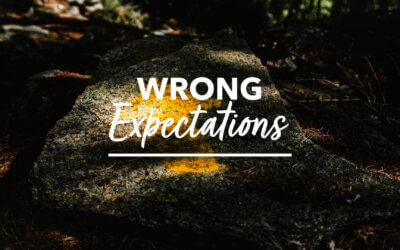 It’s a dangerous thing to: Place our emotional stability in the hands of people. Allow those who know us the least to define us the most. Believe what others say about us rather than what God says about us. Wrong expectations are what cause us to have an offense.... 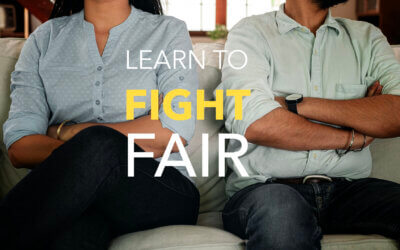 Conflict -- two or more people trying to occupy the same space or control the same resources. Learning to handle conflict correctly is the tunnel to intimacy. (1 Corinthians 14:32 33, NKJV)  Believe that every conflict can be resolved if both parties want to follow... 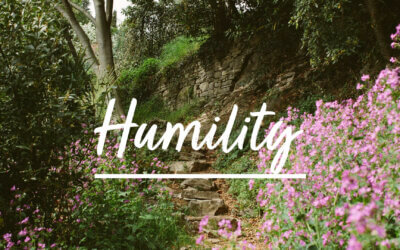 Humility “Not thinking less of yourself, but thinking of yourself less.” Be humble or stumble. Relationships will crumble. Humility is the basis and foundation of every great marriage, and every great friendship. In humility, you treat others with respect and honor.... 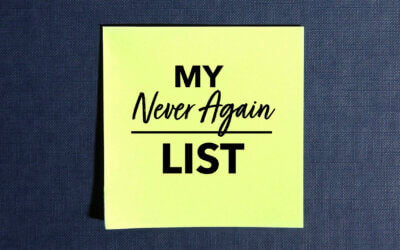 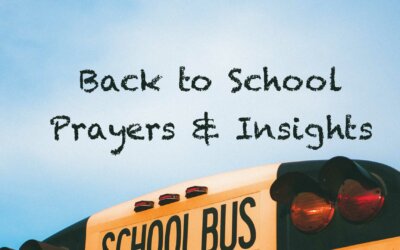 Back to School Prayers & Insights

Going back to school can be an exciting and nerve racking experience all at the same time. Here are 7 insights and scriptures you can pray to get through this transition. 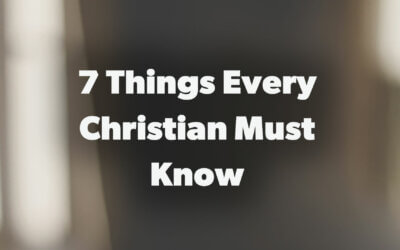 7 Things Every Christian Must Know!

After you accept Jesus as your Lord and Savior, the enemy will try to get you down. He doesn’t want you to succeed in your spiritual walk. Here are 7 things you should know to help you on your journey.