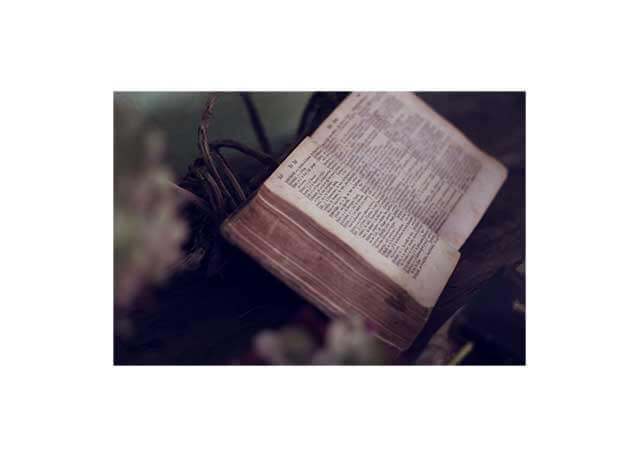 The Faithfulness Of God and the Follies of Man

When we refuse to obey and go against what He is telling us to do, we are forgetting all that God has done and are choosing to rebel against Him. When we rebel against God, it causes us to lose our peace, power, and position with God. We start to look for someone to blame for all of our problems, and begin to follow people who God did not intend for us to follow. We start to want the anointed and appointed leaders that God has placed over us to stop leading, and begin to worship other things that are not God. Although we rebel against God, God does not give us what we deserve, He gives us what we need. What we deserve is misery, but what we need is mercy, which is what He gives us.

This story shows how people can be faithful to God and the leaders He has placed before us one minute, but the next, completely turning away. In Matthew, the city of Jerusalem and the people were shouting/praising Jesus, Hosanna to the Son of David, however, a few days later the same people were saying crucify Him.

‘Then the multitudes who went before and those who followed cried out, saying: “Hosanna to the Son of David! ‘Blessed is He who comes in the name of the Lord !’ Hosanna in the highest!”’ Matthew 21:9

‘Pilate said to them, “What then shall I do with Jesus who is called Christ?” They all said to him, “Let Him be crucified!”’ Matthew 27:22

…the curse can become the blessing.

We cannot appoint leaders that God has not called to lead. Sometimes a leader cannot be out front leading as much as they want too because they need to prepare and spend more time with God. Aaron was sent by God to be Moses’ spokesman because Moses needed him there. Aaron, the spokesman, was not Moses, so Aaron’s purpose was not to try to become like Moses and overthrow his leadership if he ever disagreed with him, it was to help Moses on the mission that the Lord had sent him on. It’s easy to follow God and leaders when things are going well and making sense, but when they are not, that is when true faith is tested.

‘“The heart is deceitful above all things, And desperately wicked; Who can know it? I, the Lord, search the heart, I test the mind, Even to give every man according to his ways, According to the fruit of his doings.’ Jeremiah 17:9-10

‘They refused to obey, And they were not mindful of Your wonders That You did among them. But they hardened their necks, And in their rebellion They appointed a leader To return to their bondage. But You are God, Ready to pardon, Gracious and merciful, Slow to anger, Abundant in kindness, And did not forsake them.’ Nehemiah 9:17

Every leader needs the right “spokesman” under him or her helping them lead, and also needs to know the dangers that can arise from training that person they are trusting. Your spokesman can fan the fury or pour water on the fire.

Your spokesman can fan the fury or pour water on the fire.