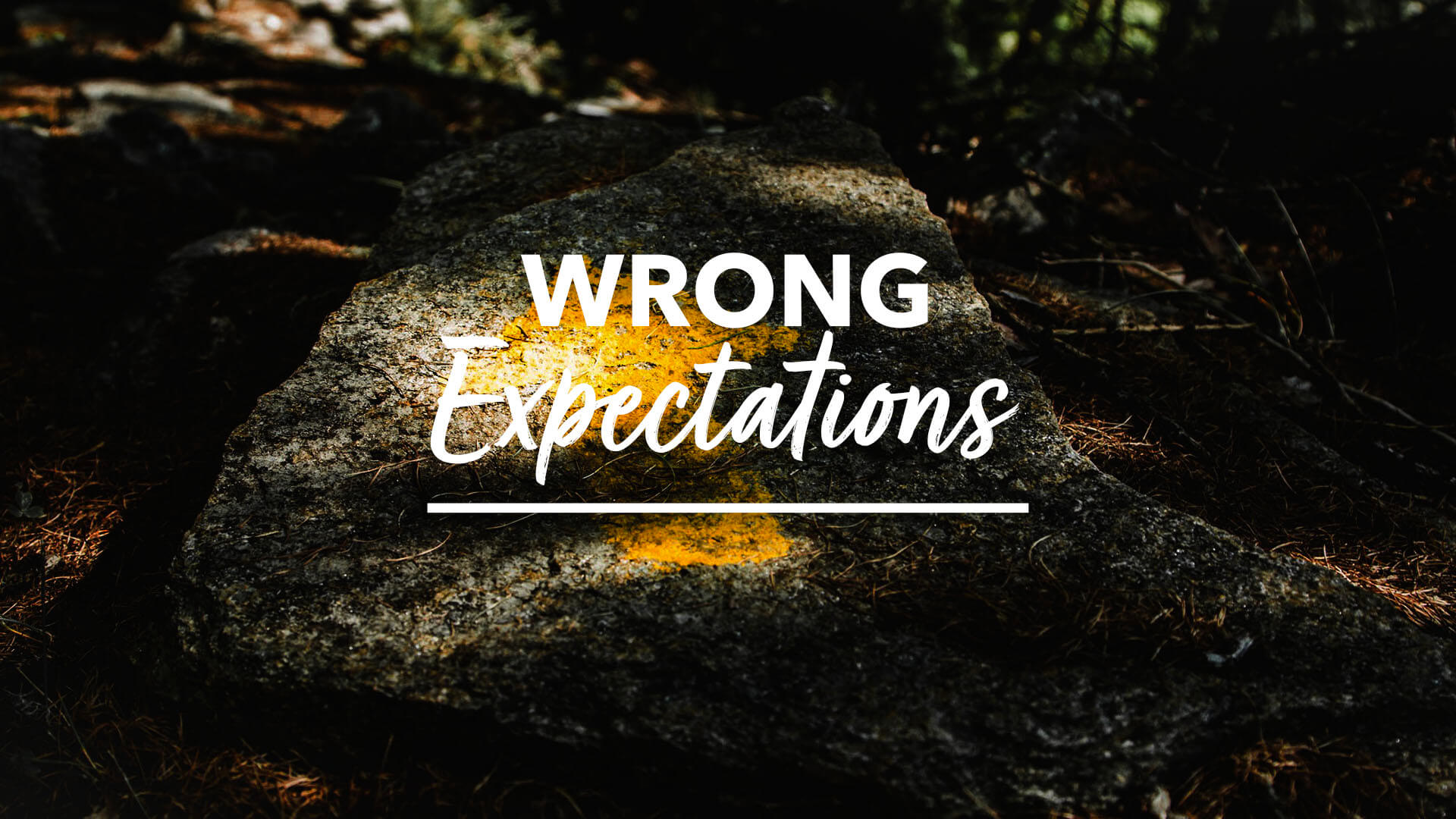 It’s a dangerous thing to:

Place our emotional stability in the hands of people.

Allow those who know us the least to define us the most.

Believe what others say about us rather than what God says about us.

Wrong expectations are what cause us to have an offense.

They expected Jesus to come and be their earthly King, a temporary king, but Jesus came to be the Permanent King.

Once they were offended because Jesus did not meet their expectations it then clouded their view of who He really was.

Satan’s goal for offense is always to get us to be offended against God.

That’s what happened when the people went from “Hosanna” to “Crucify Him”.

Satan knows that if He can get you offended at God and mess up your walk with God, he can mess you up.

The closer you are to someone the easier it is to get offended.

Many times we can be trying to do what is right and still offend those closest to us.

That is why it is so very important that we learn to communicate our love.

Sometimes we offend those closest to us and we know it,
but do it anyway.

Most of the time that’s wrong unless it’s doing what God would have you do.

Before pressure comes, before we are asked to do something we don’t understand or agree with, it’s easy to say, “I must decrease and Jesus must increase”.

When we see God doing a great work it should inspire us to decrease and Jesus to increase because we know that only God can give the increase, BUT yes, He does use people to bring it about.

This often brings the greatest offense of all, when you know that a person wanted to help you and could but they chose not to.

Now the truth was that John was about to decrease and Jesus was about to increase, it just wasn’t they way John had planned. (John 19:28-30, NKJV)

Offenses cause us to have a clouded view (vision) of those who, we feel, have offended us.

It’s easy to be deceived when you have been offended.

You can usually only see what they did to you but not your part in the offense.

When it’s us it’s circumstantial, when it’s them it’s character.

Offenses not dealt with lead to bitterness.

Bitterness is an unfulfilled punishment (revenge).

Offenses come because of unfulfilled or wrong expectations.