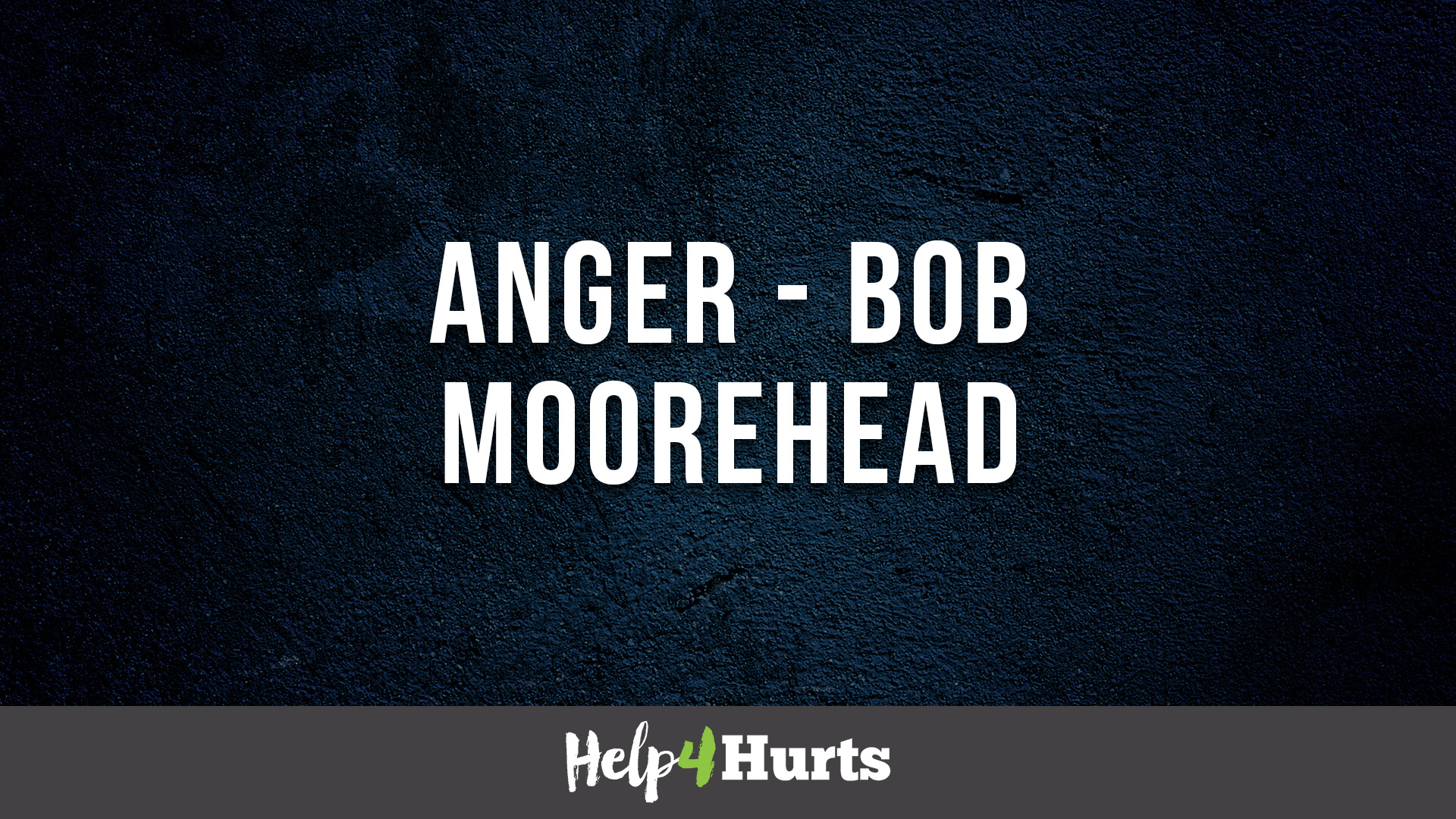 “A fool gives full vent to his anger, but a wise man keeps himself under control.” Proverbs 29:11

Many people who aren’t necessarily physically abusive make life miserable for those around them through their cutting words and lack of patience. In fact, almost everyone struggles with anger from time to time.

Only a few pages into God’s Word, the first major case of anger erupted: “Then the Lord said to Cain, ‘Why are you angry? Why is your face downcast?” (Genesis 4:6). Sadly, Cain’s misdirected anger ran its course, and shortly thereafter he struck down his brother, Abel.

If you’ve struggled with anger, it may surprise you to know that anger is not necessarily sinful behavior. For example, when Saul learned that the Ammonites were threatening to take over the city of Jabesh, “the Spirit of God came upon him in power and he burned with anger” (1 Samuel 11:6b). That anger, you recall, brought victory for Israel and defeat for the enemies of God.

Jesus became angry when He saw the Temple being desecrated (John 2:17). The gospels also report that at the synagogue one Sabbath, the Pharisees opposed the healing of a handicapped man, and Jesus “looked around at them in anger” (Mark 3:5). So, biblically, you can’t say that anger per se is sin, since the Bible clearly says Jesus was without sin.

Also, Paul told the Ephesian believers, “In your anger, do not sin” (Ephesians 4:26). While not all anger is sin, it easily can become sin if we harbor resentment and bitterness, or “let the sun go down while [we] are still angry”.

Anger becomes sin when it’s directed at other people, when it’s full of vindictiveness and retaliation, and when it is used as a crowbar to manipulate other people.

If anger dominates and clearly controls your life, follow these steps from God’s Word. 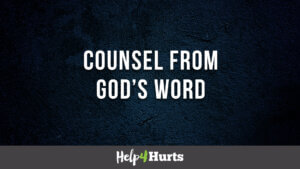 Realize that it’s fruitless to try to “pay back” others for wrongs they’ve perpetrated against you. Since most of our anger is directed toward people who have offended us, we need to know what God says concerning our response. “Do not take revenge, my friends, but leave room for God’s wrath, for it is written: ‘It is mine to avenge; I will repay,’ says the Lord.” Romans 12:19
See also: Proverbs 6:34, 14:17, 12:16, and 14:29

Understand that your wrath toward others blocks God’s ministry to them. While the object of your vented anger is dealing with how to respond, he or she cannot become the righteous person God desires. Your anger is blocking that. Your anger throws a monkey wrench into what God wants to do in that person’s life – let alone what He wants to do in and through your life.

“My dear brothers, take note of this: Everyone should be quick to listen, slow to speak and slow to become angry, for man’s anger does not bring about the righteous life that God desires.” James 1:19-20

Remember that being mad at others is a prelude to deeper disaster. Proverbs warns that “stirring up anger produces strife” (Proverbs 30:33b) and that “starting a quarrel is like breaching a dam; so drop the matter before a dispute breaks out” (Proverbs 17:14). See also: Proverbs 25:28, 29:22; Ecclesiastes 7:9; and Matthew 5:22.

Recognize that God wants you to get rid of destructive anger. We don’t have to guess at what God wants from us in this area. The apostle Paul candidly says: “Get rid of all bitterness, rage and anger, brawling and slander” (Ecclesiastes 4:31a).

If that’s not clear enough, Paul says it again: “But now you must rid yourselves of all such things as these: anger, rage, malice, slander, and filthy language from your lips” (Colossians 3:8).

Before another day goes by, anger-proof your speech. Have you done an inventory on your tone of voice and choice of words when talking to others at whom you are angry? Remember, volatile words are the prelude to volatile acts.

God’s Word warns we will be judged by our speech: “But I tell you that men will have to give account on the day of judgement for every careless word they have spoken” (Matthew 12:36).

God can give you victory in this area! Make this your prayer: “Lord, I relinquish my anger to you right now. I renounce my bitterness, my rage, and all the burning hatred I’ve had for others. Lord, replace my anger with your sweet calm and love. Amen” 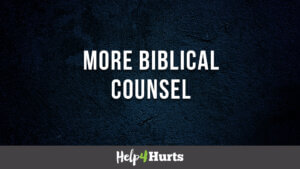 View other resources for Anger 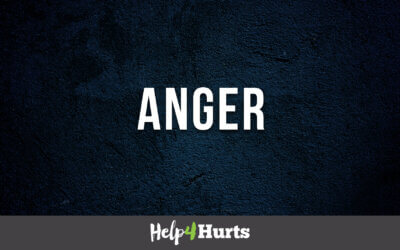 The Truth about Anger

Anger artificially helps us feel in control, when we are really out of control. Anger falsely helps us feel powerful when we feel powerless. Anger is a secondary emotion that comes as a result of Hurt, Frustration or Insecurity. Hurt = Real or Perceived Unmet Needs...