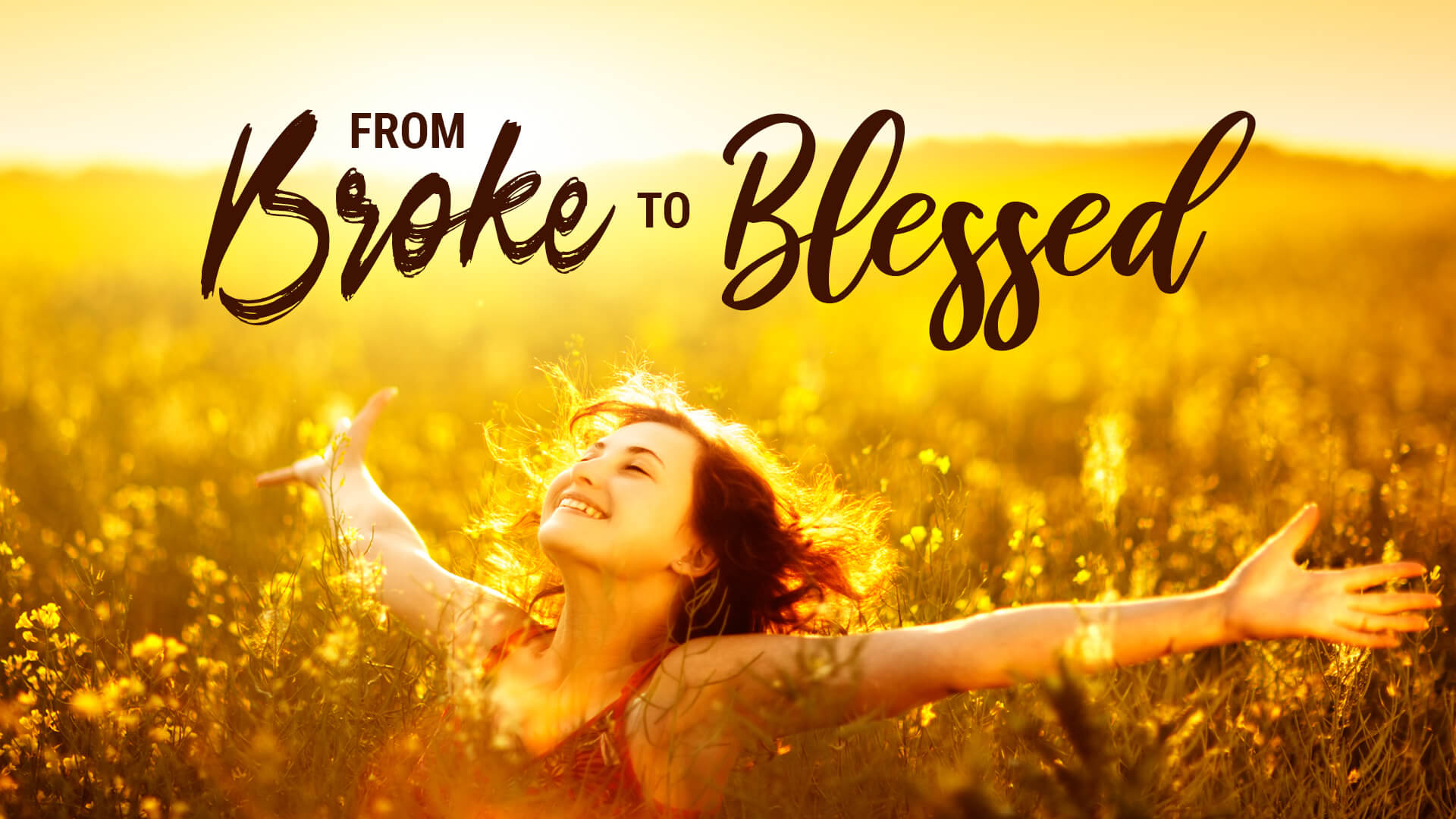 From Broke to Blessed

Luke 5:1-7 NKJV “So it was, as the multitude pressed about Him to hear the word of God, that He stood by the Lake of Gennesaret, and saw two boats standing by the lake; but the fishermen had gone from them and were washing their nets. Then He got into one of the boats, which was Simon’s, and asked him to put out a little from the land. And He sat down and taught the multitudes from the boat. When He had stopped speaking, He said to Simon, “Launch out into the deep and let down your nets for a catch.” But Simon answered and said to Him, “Master, we have toiled all night and caught nothing; nevertheless, at Your word I will let down the net.” And when they had done this, they caught a great number of fish, and their net was breaking. So, they signaled to  their partners in the other boat to come and help them. And they came and filled both the boats, so that they began to sink.”

To go from broke to blessed:
You have to get Jesus in the boat and use what you have. Don’t miss the blessings of God because you are not allowing Him to use what you do have. He will ask us to do something contrary to what we believe. Are we going to live like the world or by the Word? Jesus is trying to prove to us that His way is always better than our way. It is not what He wants from us, it’s what Jesus wants for us. Obey what Jesus says, not simply listen to what He ask.

James 1:22 NKJV “But be doers of the word, and not hearers only, deceiving yourselves.

When God is about to do a great work in our life, Satan will try to discourage us.

Do you have Jesus in the boat with you? Your life and problems? Is God asking you to do something is contrary to what you believe but based on God’s word? Did you experience a conviction,
challenge or a commitment you need to make from this devotion?